One might wonder how DLIMH ended up in Hulett, WY, 1,297 miles away. The answer is a good friend named Keagin Broadway teaches at the elementary school there and she invited us. That’s all it takes. One simple invitation. There is no direct flight so I flew from Detroit to Denver and then on to Gillette, WY. Weather was clear in Detroit. The photos below show how the weather in Gillette was snowy. Brilliantly I rented a large SUV which helped with the 1.5-hour drive. On my way to the hotel, I drove past Devil’s Tower. It was surreal. The roads were covered with thick snow and slick, but the scenery was magnificent. 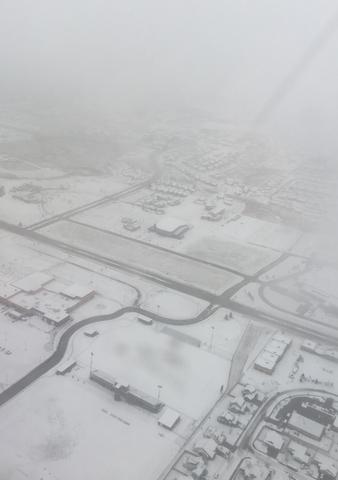 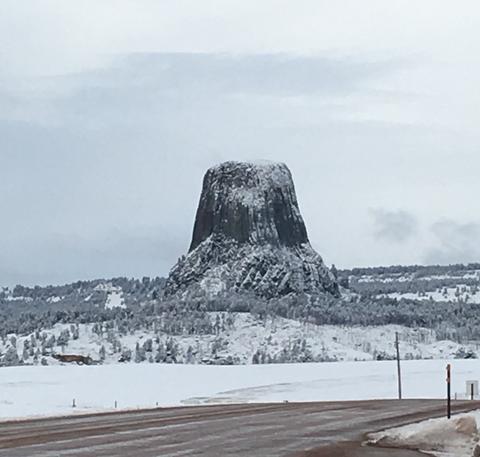 My first day I visited Sundance Elementary School and read to K – 2nd. There were approximately 100 students. Their school was tucked in an area where they had surrounding snow covered hills and deer were feeding in their playground. The temperatures were freezing, but the views were incredible. 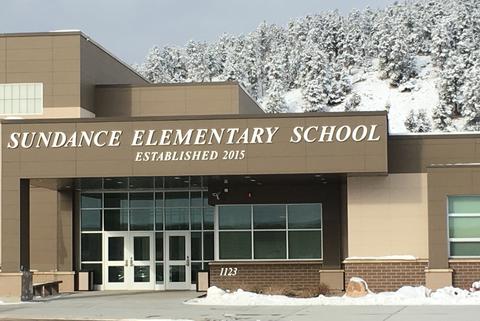 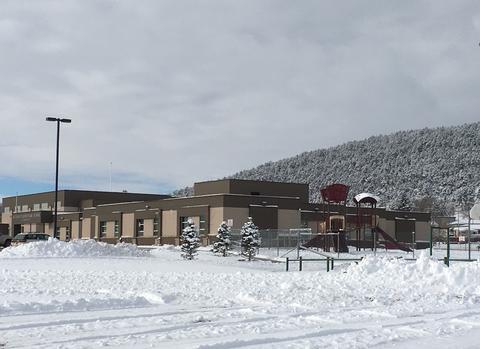 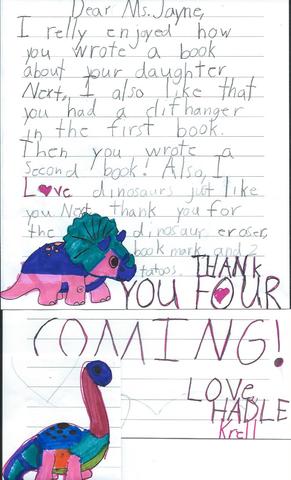 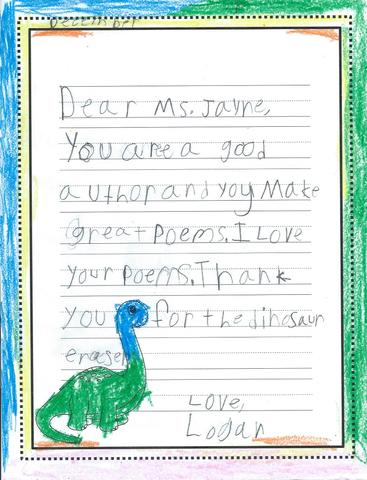 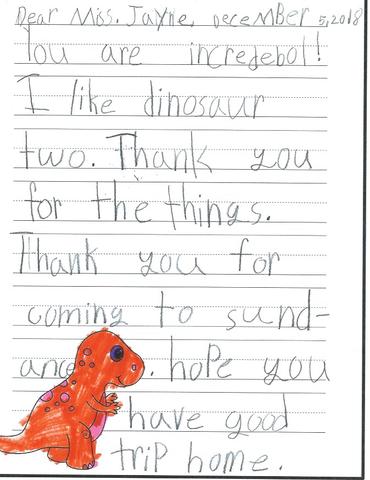 The second day I spent at the Hulett Elementary School where again I read to K – 2nd. Keagin taught Kindergarten and it was so fun to see her in her classroom! Hulett is a small school and they have one class of each grade. Both schools had well-educated, bright students. Something that happened there which I’ve never encountered before was if I read a word a student didn’t know or didn’t understand, they immediately interrupted and asked me to explain what it meant. It happened a few times. When I mentioned it to Keagin she explained the children are taught to ask if they don’t know what a word means. Which, if you think about it, makes sense. There are a few words in my books which some children might not be familiar with. I found that very interesting. I liked it. It let me know they were paying attention. If they waited until later to ask they might forget to ask. If they didn’t know the word and what it meant, what I was reading wouldn’t make sense unless it was explained. Nice concept. 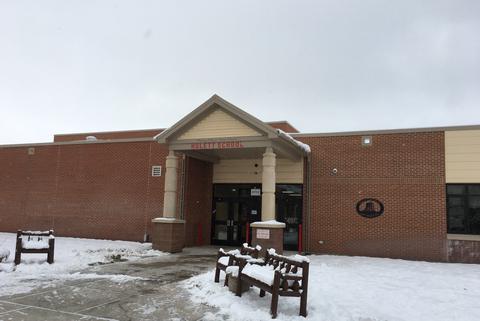 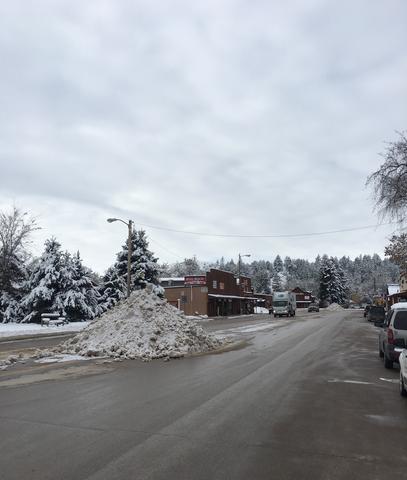 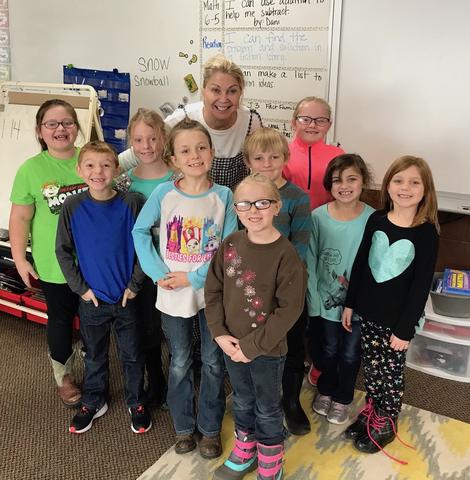 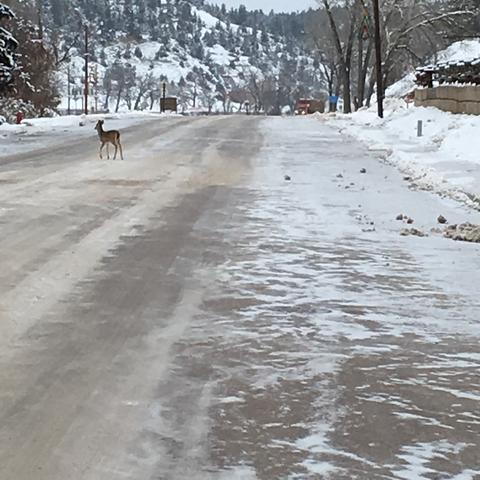 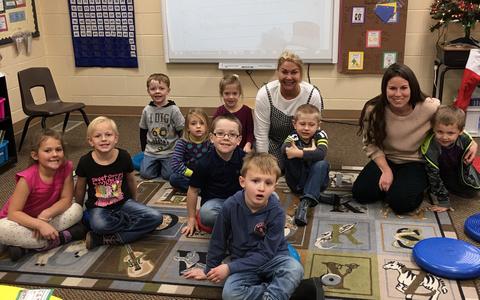 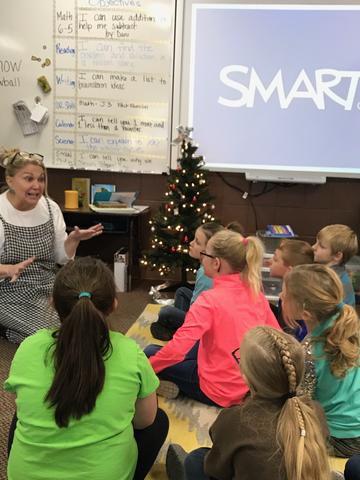 Some of the notes they sent, and the hugs they gave, remind me why I take the time and make the effort. It’s worth it. They are worth it. The DLIMH Movement traveled farther west and it was a pleasure to meet these wonderful children and adults. Enjoy the photos.

Favorite note: ” Dear Ms. Jane, Thakyou For coming. my favorite part of the book was the whole book. My favorite book were 1 and 2. I bet being an author is hard work. do you know that we write stories in class and I have wrote a book before. It was a hole book. It was about trucks. I like your books and they’re awesome. I think y’re cool.” 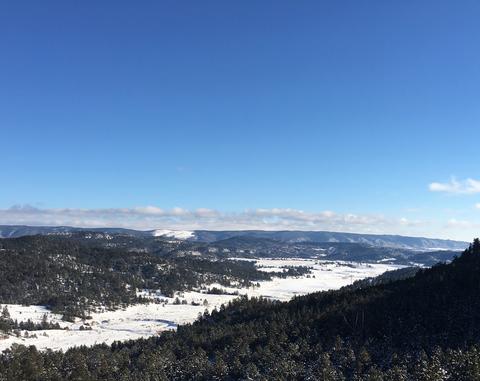