In the early 1930’s, poetry recitation was a popular occurrence at many social gatherings. My mother lived through this time period and memorized many poems from Patsy Dowd’s Book of Treasure Poems and Recitations. My brother and I were serenaded many times at breakfast with her witty practiced rhymes from another era. The following is an example – and one of our favorites. 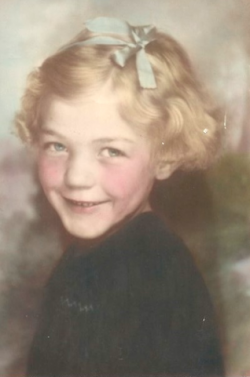 That old teacher don’t know nothin’, she don’t. She’s all the time askin’ me where the Bay of Fundy is, and the North Pole, and the ‘quators. Why don’t she ask me where the fishin’ creek is? Maybe I could tell her that. I don’t gotta go to school to-day, do I, Ma?

As I type the lines of the poem above, I can hear the inflection in my mother’s voice as she delivered it to us all those years ago. We would throw out those verses on many occasions when we didn’t want to go to school and then everyone would laugh and join in – dragging out the final verse . . . Ah, shoot, Ma!